by Mo La Rock on January 20, 2019
158
0
previous article
How To Write A Rap Verse
next article
Boogie Everything's For Sale Review 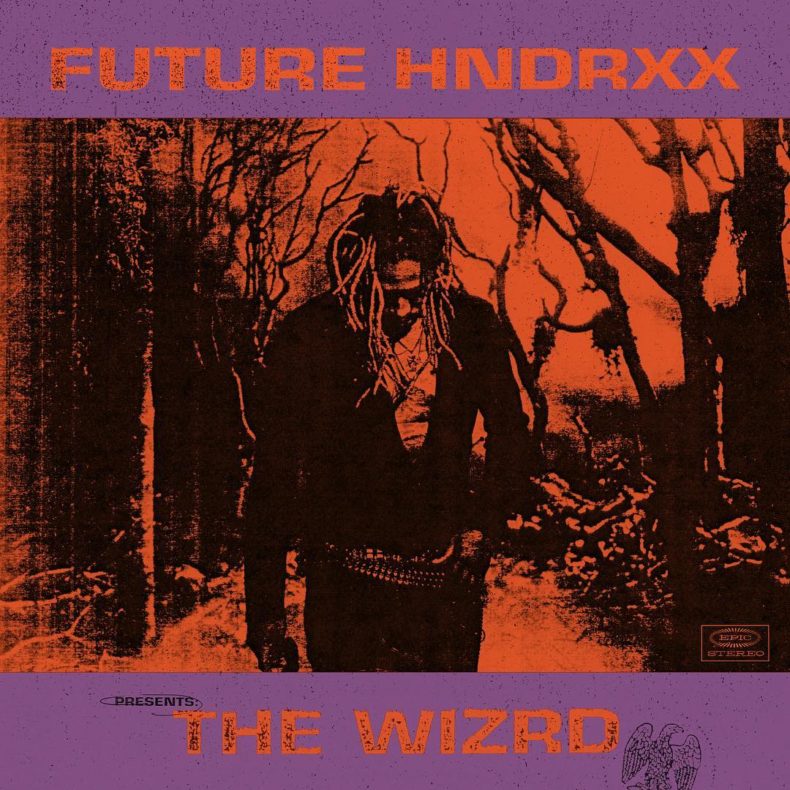 A typical release from Future. Decent music to play in your car, but the lyrical content leaves much to be desired.

That is not an opinion. I use a carefully chosen set of criteria to determine if an album has a great set of songs or not. That is the only way to give a truly subjective opinion.

Most critics are biased.

Their opinions are effected by their dislikes, prejudices and stereotypes. Many Hip hop purists will not listen to any of Future’s music. But that doesn’t stop them from having an opinion about it, and spewing it all over social media. This behavior is toxic.

Every album has redeeming qualities. Even the albums you despise the most will have a few songs you may like if you give them a chance. Modern Trap music, known infamously by the haters as “mumble rap,” focuses on the ecstatic sound of the songs and the melodic flows the rapper uses. It’s not about what you say but how you say it.

Trap is music for people who are aesthetically driven. The music has to sound a certain way. It has to convey certain emotions. Promote a certain lifestyle.

If you think about it, it is just as subjective as using lyrical content as your barometer for musical quality. I have heard plenty of songs that contain deep, complex lyrics, but the beats are trash. That is the main criticism people have of Nas and J. Cole’s music.

The advantage Trap music has is that it is more, how do I say this… socially acceptable. I will explain.

The first time I played MF DOOM for a friend his first reaction was “what the fuck is this?” I’m sure you have had a similar experience. The minimalistic beats and abstract style of DOOM’s lyrics can be initially off putting to new listeners. Whereas Trap music has Maximalist, party-centric beats and a straight-forward flow. More palatable for the casual listener.

Why is Trap Music Successful?

Trap is underground music the mainstream has accepted. But it is still edgy, tackling subjects that are dangerous to most people. It has a built-in audience. It’s genre conventions are well-defined, meaning we know exactly what to expect when we listen to a Future song.

If you open your mind and listen without preconceived notions, you might actually enjoy this album. Open-mindedness is the measure for intelligence. Do you know what it’s called when you judge something before you understand it? It’s called “Prejudice.” Pre-judging. Let that sink in.

“Never Stop” has much of the same subject matter that Future always comes back to: Luxury, Sex and Drug-pushing. But when Future adds in details from his life-experiences it makes the scene more vivid.

About that time he got shot when he was a teenager. About having his Grandma serve dope. About when Future slept on Rico Wade’s floor while Organized Noize cooked up Outkast’s first album in 1993.

When Future adds simple adornments, like internal rhymes, it improves his lyrics by making them more complex. “Stick To The Models” has a marginally higher frequency of rhymes than most of the songs on this project – like the absurdly simple “Jumpin’ On A Jet.”

Mixing a melodic flow with triplets is the trademark of Trap music. It adds a musical component that lyrical rappers struggle to emulate. That is the great strength of Trap. Future has been the main trendsetter for this style since the new wave of Trap came into prominence.

However when Future ventures too far into singing territory it makes the song less dynamic. “Krazy But True” is the main example of the slow tempo and sing-rapping style negatively effecting a songs quality.

The reason why a sing-song flow effects a song is because it puts the focus on the chorus. Hip Hop songs traditionally put the focus on the verse. That is what is accepted by hip hoppers as being most effective.

The rapid fire delivery a triplet flow provides keeps the focus on the verse. Songs like “Promise U That” and “F&N” take full advantage of this.

Future sticks to the same song structure so consistently when he changes it up it stands out. The beat change on the second half of “Baptiize,” makes the song more climactic and exciting. Sounds like something that Travis Scott or Kanye would have done.

That is the reason Travis Scott gets more respect than Future amongst critics and general rap fans. It’s not that Travis has deeper lyrics or different subject matter than Future. It’s just that Travis’ song structure has more variety and surprises for the listener. Song structure was one thing that Future’s best album had over WIZRD, his album HNDRXX was well-structured and provided much more variety than this one.

Think of this section like the set design of a genre-driven movie. A thriller that is not moody and ominous would be confusing. Genre conventions tell the audience what to expect. In the case of Trap the genre conventions are the dope boy lifestyle, the delivery of the lyrics, and the venue the music is for: the club.

We can’t argue the fact that hip hop music is club music. Having a great single is a major advantage to a rap artist. A number 1 single is the biggest advantage an artist can have.

That being said, the singles on this album are underwhelming, especially in the lyrics department. All hate aside, “Crushed Up” is currently in the Top 20 Hot Hip Hop & R&B Billboard List. “Jumpin’ On A Jet” will be on the charts soon. I think the next single after that will be “Unicorn Purp” with Young Thug and Gunna, for obvious reasons.

The real highlights are the songs that wouldn’t even be considered B-sides to the main singles. “Never Stop,” “Temptation,” “Baptiize,” and “Promise U That”

Emotionality Average: 2.7 out of 5

This section deals with authentic emotions. Not the overly dramatic pathos in Death Metal, or the cheesy pseudo-emotions of a Taylor Swift song. Future often falls right directly between those two examples.

The beats by ATL Jacob, Southside, Tay Keith, Wheezy, TM88, automatically make an album exciting to listen to. All Future has to do to keep up is body the Flow and give the audience what they expect. Which, to his credit, he does well.

What we are looking for are complex emotions, a mixture of pain and pleasure that is unique and makes us feel something. Future show us glimses of real emotion. Like when he says, he’ll go insane if he doesn’t get to see his kids. But that’s mixed into a majority of unauthentic one-liners about foriegn cars, clothes, and trysts with fans that may get him Me Too’d in the coming years.

Future does have songs that have complex, ironic emotions. “Hate The Real Me” from last year’s Beast Mode 2, is a great example. It’s the song Future is best suited to make. It’s about how he does Drugs in public so he won’t show who he really is. He won’t commit to relationships. He resorts to violence. One of his best songs. But that was last year..

Future puts out albums fast. He was the first major release of 2019. And if past years are any indication, he will release at least one more project before the year is done.

If that release is better than The WIZRD then this album will be forgotten. Just a container for a couple of modest singles. No classic songs. No big singles. A release to keep Future relevant.

However, Hip hop needs artists like Future. This album ended a 2-week long drought of boring music at the beginning of 2019. A huge artist drops an album in a typically dead period, when no one else has the guts to.

A 15.6 out of 25 is not Future’s best outing. It would be a 6.2 on Pitchfork’s scale. 3 mics in The Source. But I don’t think Pitchfork option matters to Hip hop fans. And The Source is no longer relevant since Elliott Wilson was the editor. So a B- on the Report Card here seems appropriate.

by Mo La Rock on February 1, 2019
Slammin’. A gangster rap classic of 70’s blaxploitation soul hip hop. This album was supposed to be titled “Cocaine Piñata”. Or so it was called before the album was released. Hence the zebra stripe design on the album art. [...]
Comments
Leave a reply